Home / Resources / Our Blog / What is Psychosis and How Can I Treat It? 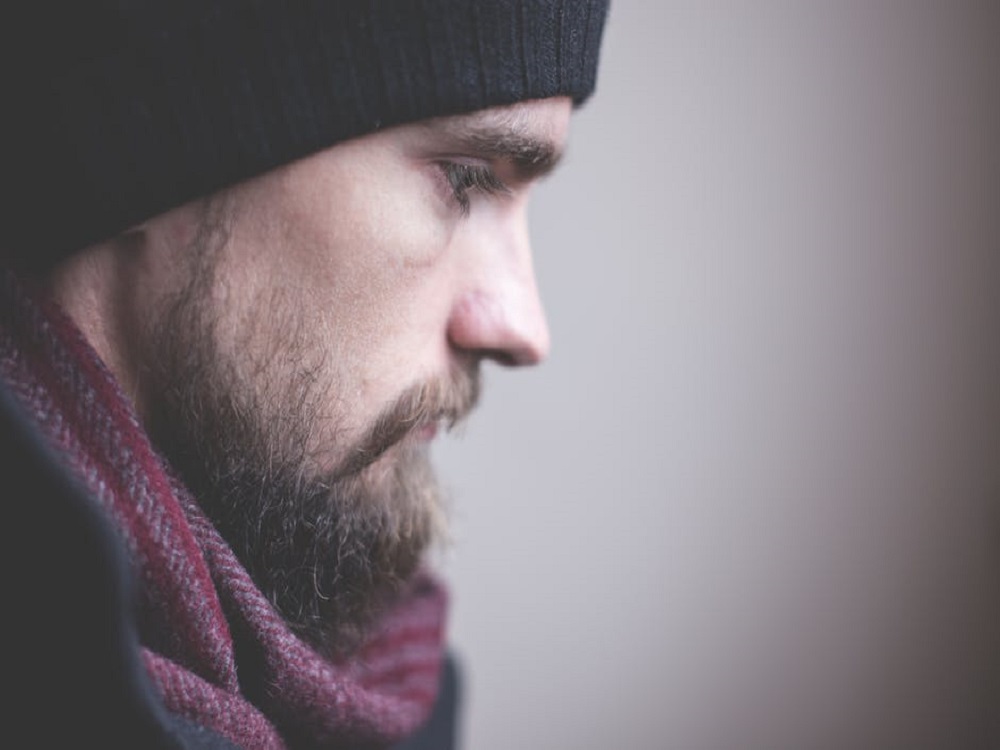 What is Psychosis and How Can I Treat It?

Losing touch with reality, hearing voices, delusions, or hallucinations? These are all common signs of psychosis.  Psychosis is a symptom, not an illness, characterized as a disruption to an individual’s thoughts and perceptions, making it difficult for them to perceive what is real and what is not.  According to the National Institute of Mental Health, three out of 100 people will experience psychosis at some point in their lives.

There is not thought to be a specific cause of psychosis, but is also attributed to sleep deprivation, some prescription medications, and alcohol and drug abuse.  Traumatic events in a person life, such as a death of a loved one or a sexual assault can also lead to a psychotic episode in those that are vulnerable. Psychosis may also occur as a feature in mental health disorders such as schizophrenia or bipolar disorder.

While a person might experience one symptom of psychosis, more concern should be taken if experiencing multiple symptoms.  A slight change in personality for one or two days could be attributed to less sleep or increased stress, however; if symptoms persist seeking the advice of a mental health professional might be warranted.  Psychosis symptoms can include:

Experiencing a psychotic disorder may be scary and confusing, but it is possible to treat. Because there is not one specific cause for psychosis, it is important to receive a thorough and accurate diagnosis from a qualified healthcare professional.  Studies have shown that typically people who experience a psychosis have symptoms for more than a year before receiving treatment.  It is important to receive effective treatment as early as possible, to reduce the duration of untreated psychosis.

At Pasadena Villa, we believe that it is important for an individual with psychosis to be involved in their treatment planning.  Our goal is to engage clients throughout the recovery process. We believe the first key in treating psychosis is through medication stabilization, which can help reduce psychosis symptoms. Additionally, reality testing therapies are important in assisting individuals as they become medically stabilized.  From there, our treatment methods focus on accepting the disorder, maintaining compliance with medications that relieve symptoms, and re-engaging in social and occupational activities.

If you or a loved one has questions or would like more information on Psychosis or other mental health disorders, contact Pasadena Villa at 877-845-5235 or complete our contact form. As one of the leading mental health treatment facilities in the United States, Pasadena Villa is recognized for its trademarked Social Integration Model. In addition to improving cognitive and social skills, our clients also learn more about their current medications and proper management when they return to everyday life.  We currently offer treatment at two residential locations in both Orlando, Florida and Knoxville, Tennessee as well as outpatient services in Raleigh, North Carolina.