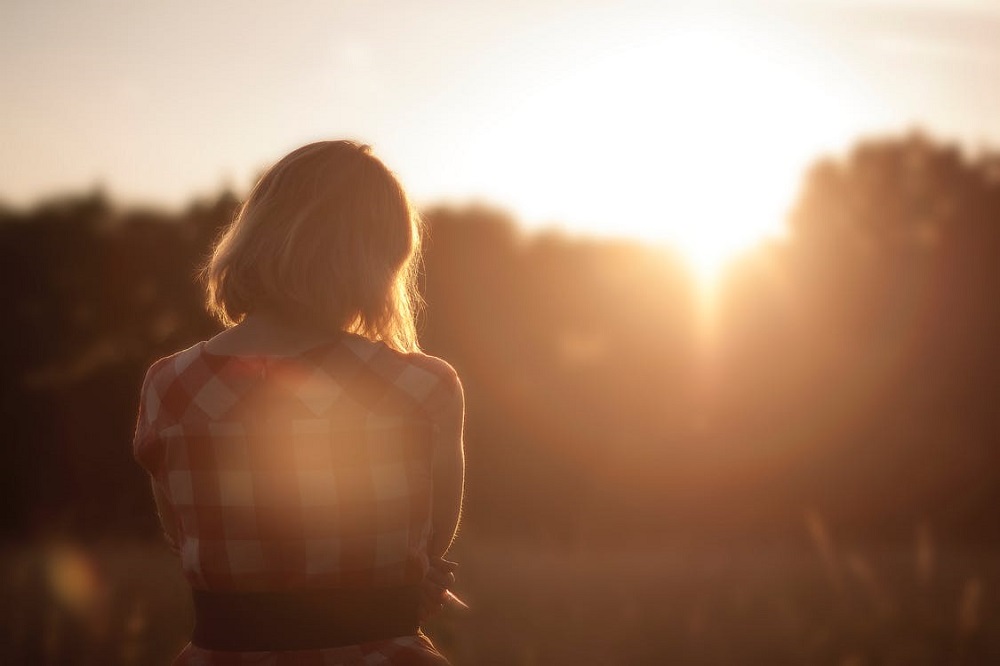 The causes of schizophrenia are similar to those of other psychiatric disorders; genetics and family history, environmental factors, and changes in brain chemistry. Common misconceptions and stigmas about people with schizophrenia are that they tend to become violent and have split personalities.

The National Alliance on Mental Illness states that schizoaffective disorder affects about 0.3% of the population. Men and women experience schizoaffective disorder at a similar rate but men develop the illness at a younger age.  The National Institutes of Health estimates approximately 1.1% of American adults will be diagnosed with schizophrenia at some point in their life. Schizophrenia can occur at all ages but tends to occur in the late teens to the early 20s for men, and the late 20s to early 30s for women. Experiencing schizophrenia at ages younger than 12 or older than 40 is very uncommon.

There are five different types of schizophrenia; all of which are determined by the symptoms shown by the patient.

Schizophrenia is best treated using a combination of medication and psychotherapy. The medications most often used to treat schizophrenia include antipsychotic drugs or neuroleptics like Prolixin, Loxapine, and Thorazine. The most ideal treatment options for schizophrenia include cognitive behavioral therapy, cognitive enhancement therapy (also called cognitive remediation therapy), social skills training, and individual psychotherapy. After an individual with schizophrenia receives these types of treatments for several months, they become better equipped to manage their symptoms, especially as they age out of young adulthood.

Living well despite having schizophrenia is possible.  Pasadena Villa’s long-term intensive residential treatment programs are ideal for individuals struggling with schizophrenia and other related psychotic disorders. Our intensive residential treatment programs typically range from 3-5 months followed by 6-9 months of transitional and community-based housing.

To learn more about our trademarked Social Integration Model or to schedule a complimentary assessment, please call the Pasadena Villa admissions office at 877-845-5235 or fill out our contact form. We currently offer treatment at two residential locations in both Orlando, Florida and Knoxville, Tennessee, and outpatient services in Raleigh, North Carolina. Pasadena Villa accepts most major insurance plans and gives its clients the ability to pay privately.