Home / Resources / Our Blog / 5 Myths and Facts About Schizophrenia 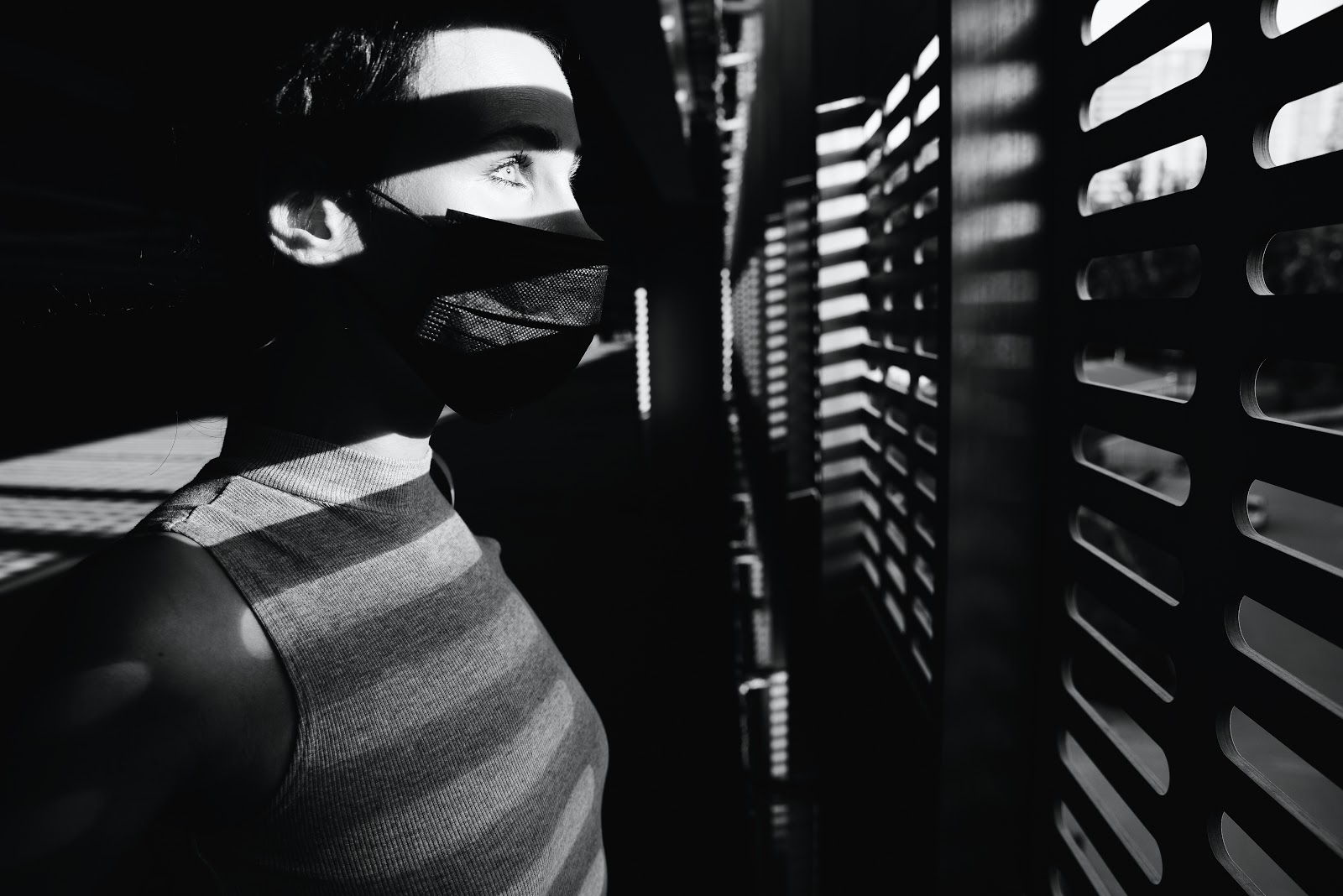