Home / Resources / Our Blog / What is Psychosis? 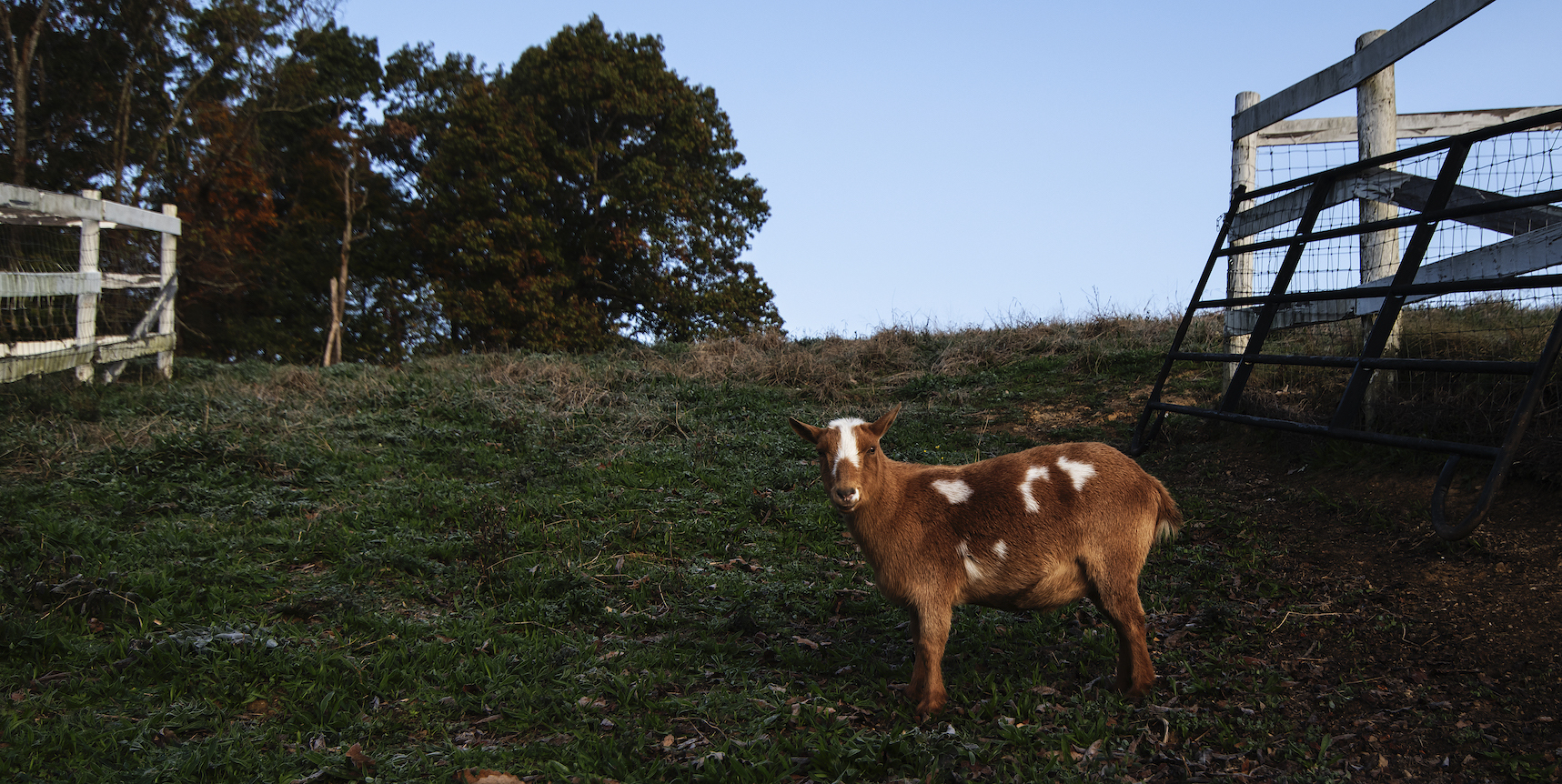